August 21, 2020 Penny Berry 30 Days of Diving into Disney Workshop for Littles One comment

As we enter the weekend I’d like to focus on the meaning of flexibility. So many times in life we have to be flexible. Deadlines get changed. Plans get moved. Due dates get missed. Reservations are cancelled. Tires go flat. And in a sudden moment we must learn to adapt and shift to the new plans. Sometimes this is easy to do. Other times it may feel awkward or uncomfortable. Kronk from Disney’s “Emperor’s New Groove” demonstrates the ability to shift plans on a moment’s notice. It is his willingness to do the right thing, and change everything he knows, that makes him worthy of being on this list as a role model for Little’s. Are you ready to explore him with me? Then, let’s dive in! 🙂

Flexibility: is being open to others plans, and willing to be instructed and challenged to change for the better.

When the movie begins Kronk is the sidekick to Yzma, the evil advisor to the Emperor. Kronk is portrayed as a “dumb muscle-head” with little ideas of his own. As Yzma concocts a wicked plan to kill the Emperor and claim the throne for herself, she forces Kronk to carry out the actual deed. So, Kronk lures the Emperor into the kitchen where he prepares drinks while secretly spilling a vial of Yzma’s magic into one. However, a slight mix-up in the potions turns the Emperor into a llama instead! Frustrated and refusing to have her plan foiled, Yzma orders Kronk to take the Emperor to the edge of the palace and throw him over a high cliff to his death. This is where we see Kronk’s ability to be flexible. As he is standing on the ledge he grapples with what is has been instructed to do, and what he knows in his heart is correct.

Kronk decides to secretly spare the Emperor and a twist of fate sends the llama into the hands of a simple peasant. Along the way, as Yzma and Kronk are searching for the Emperor, Kronk realizes that he wants to do better. He doesn’t want to hurt the emperor at all. After stopping in a small rural cafe, and jumping in to help when the chef suddenly quits, Kronk discovers just how much he enjoys cooking! His mindset shifts as he discovers this new passion and dream to own a small cafe of his own where he can cook for his customers and express himself through food. It is his flexibility, and his desire to triumph over evil, that makes him an excellent role model for Little’s. 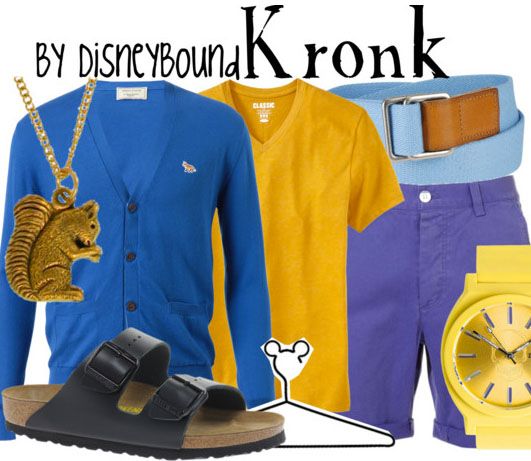 In the movie, Kronk cooks a batch of spinach puffs for the Emperor and Yzma, right before he puts the vial of llama potion into the emperor’s drink. Kronk is an absolute foodie, and blogger Fiction-Food Cafe, created a super, simple recipe to re-create Kronk’s Spinach Puffs so you can make them at home too! With just a few staple ingredients you can taste Kronk’s creation and swoon as spinach, cheese, and onion are stuffed into buttery puff pastry.

** Click here to go to their blog for the full recipe! ** 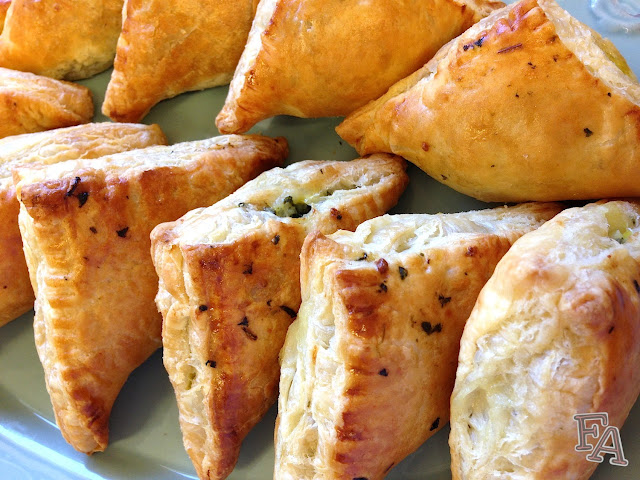 When we voluntarily enter into a D/s relationship there is some degree of power exchange. As a submissive we are accepting guidance, structure, and command from our dominant. Part of the success of exchanging power is learning to be flexible. There will be times when your dominant commands to do something that you might not want to do. Your dominant will want to push you to complete tasks in areas of your life where you are weak and need extra support. It’s only natural to whine and feel a bit of resistance inside. (If you didn’t, the area wouldn’t be a weakness of yours! 😉 ). Learning to be flexible with your dominant will help you have a smoother time in your relationship. Place trust in your dominant that they know what they’re doing. Understand that you can’t keep the same schedule as you did before you entered your D/s relationship. You desired for this connection. You voluntarily chose to connect with your dominant, and are allowing them to lead you into becoming a better person. As such, you need to be flexible towards how they are choosing to guide you. You are not guiding yourself anymore therefore you will need to adapt to your partner’s methods of leading you to being the best person you can be.

Here are a few ways to be flexible towards your dominant’s guidance and command:

Alright my friends, that’s it from me for today’s post. I hope you all enjoyed it. If you did, hit that like button and let me know. Smash that follow button if you’re new around here.

And I will see you back here for the next topic!

Don’t forget to come chat with me and all of my Little and Dominant friends on: https://www.mrbones.zone/chat Tomorrow we will be watching “Monsters Inc.” from 5-7 pm PST. I hope you will join us!!

I can’t wait to chat with all of you!!

50 Quarantine Virtual Date Ideas for You and Your Dominant!

20 Ways to Have a Christian D/s Relationship